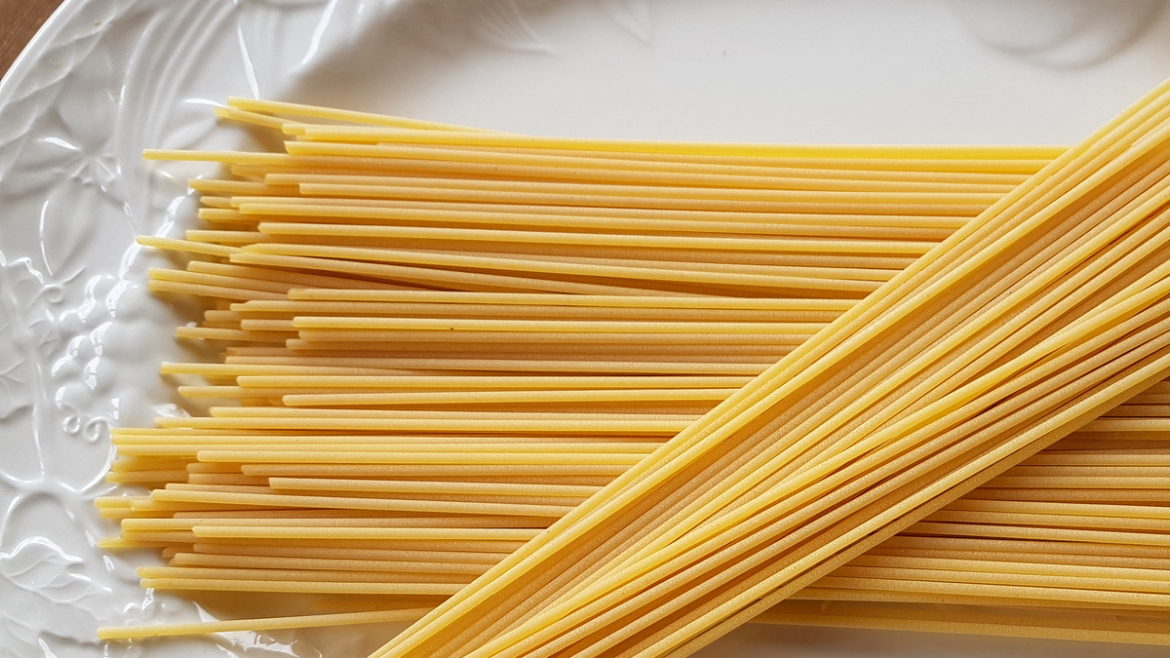 Vermicelli, which means little worms, is a long dried durum wheat pasta which in Italy is thicker than spaghetti. However, apparently, it is thinner than spaghetti in USA. I wonder how that came about! The word vermicelli has also been adopted in other countries around the world to refer to various types of noodles such as Chinese rice noodles and Latin American fideo noodles.

In Italy, this is one of the oldest forms of pasta originating in Campania.  In fact, once upon a time, Neapolitan pasta makers were called ‘vermicellari’. Originally this pasta was made by hand and was shorter and not so straight. I guess it looked more like ‘little worms’ then than now! 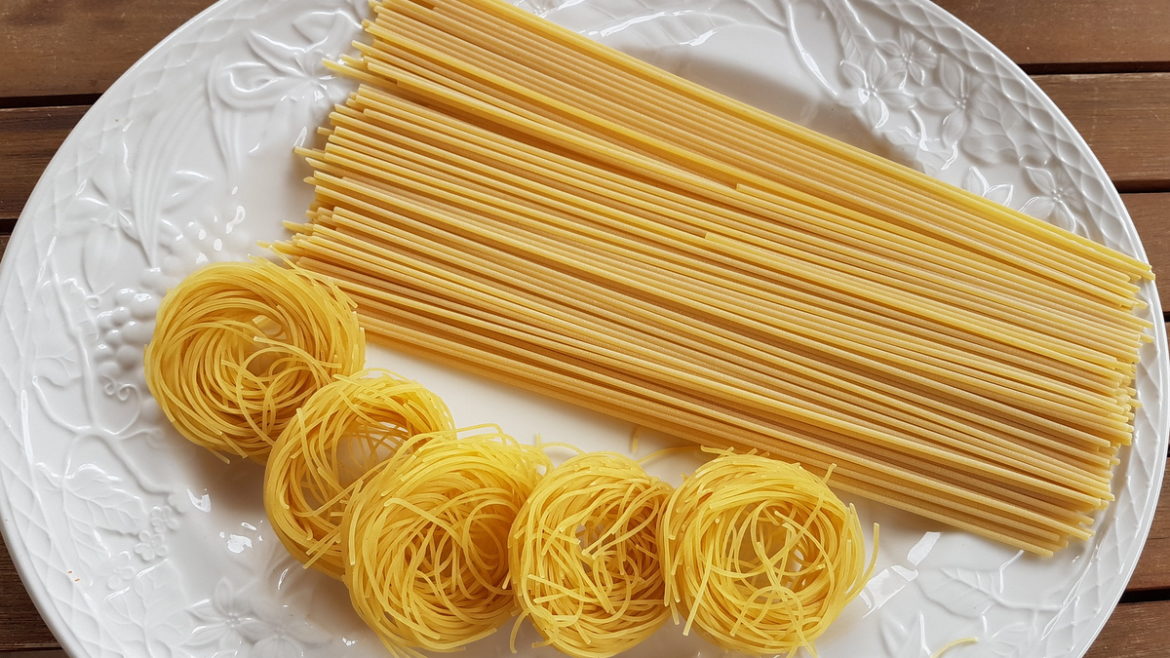 vermicelli in Italy are thicker, in USA they are more like this fidelini or angel hair pasta.

There is evidence that vermicelli were being made and sold in Italy even as far back as the 13th century. However, there are references to ‘Vermishelsh’ (vermicelli) in Hebrew texts of the 11th century. So this is really one of the oldest forms of long pasta.

The first published recipe for vermicelli is in the fifteenth century book ‘The Art of Cooking’ (1464-65), by the famous Italian chef and gastronome Martino de Rossi, known as Maestro Martino. This book is considered a masterpiece of Italian gastronomic literature that documents the transition from Medieval to Renaissance cuisine in Italy. In The Art of Cooking there are several recipes for vermicelli, which the author (probably Europe’s first celebrity chef!) says can be stored for 2 or 3 years when dried in the sun! 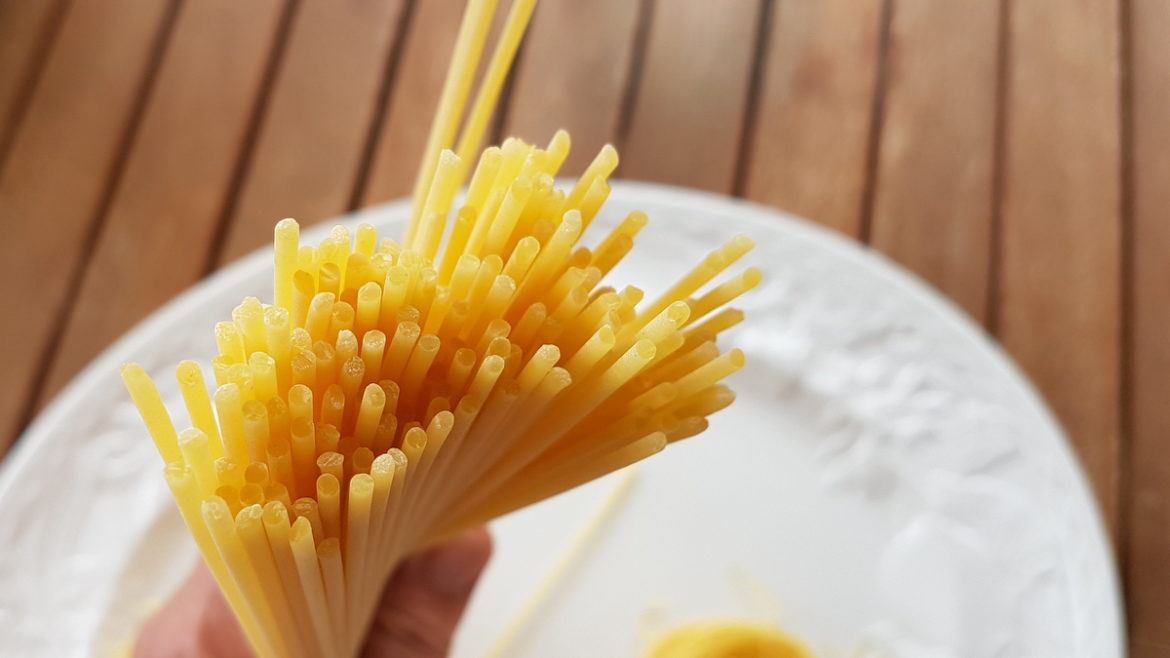 In Southern Italy, especially Campania, Puglia, Basilicata and Calabria, there are many recipes for for these ‘little worms’! One of my favourites is ‘alla vesuviana’which being named after a volcano is obviously hot and spicy! Another recipe I adore is ‘di Scammaro’ which includes raisins, pine nuts, capers, anchovies and olives. Yum! I am also planning to cook this pasta with baccala, from a recipe from Puglia The list is pretty endless and makes me hungry just thinking about all those delicious dishes, just waiting for me to recreate in my Northern Italian kitchen! 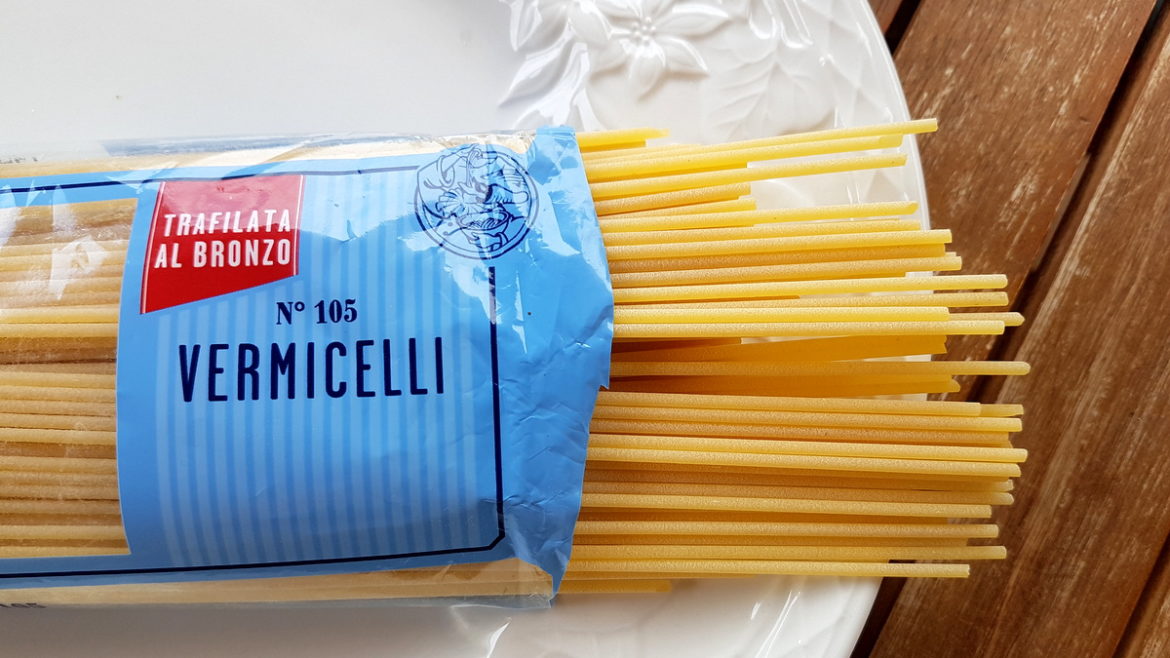 For now, the first recipe I have posted on the Pasta Project for Italian vermicelli is a frittata from Basilicata. Pasta frittata is a very popular way to use up leftover pasta, but I often cook pasta just so that I can make a frittata. Have you ever eaten or cooked pasta frittata? 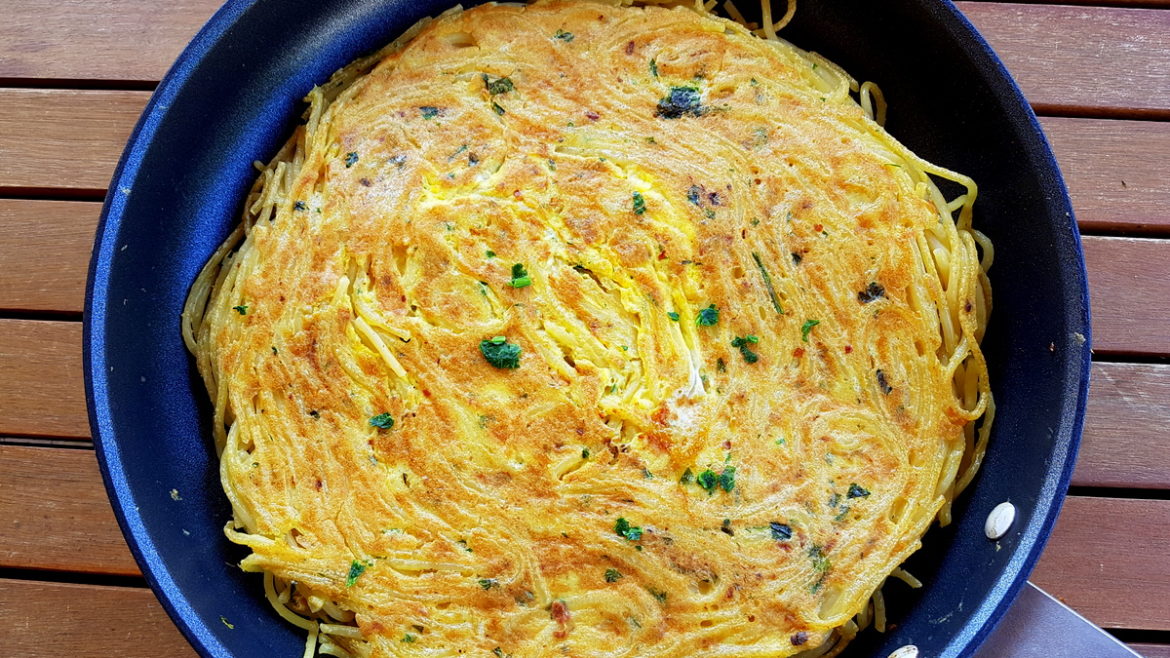 There are many recipes which are popular throughout Italy and abroad but originated in the Southern Italian regions, like spaghetti with clams (alle vongole) In Campania, for example, this dish is more often eaten with ‘little worms’!. Very often it’s just a question of taste. Because vermicelli in Italy are thicker than spaghetti, many people prefer using a pasta that is slightly denser and consequently, in their opinion,  has more bite and is tastier in certain dishes. Others prefer spaghetti either because it’s finer or it has just become more common to use it in places where vermicelli is less popular or less available. Also for readers in the USA, the vermicelli found where you are is probably very fine, so another pasta such as spaghetti, fettucine or linguine would work better for Italian vermicelli recipes.