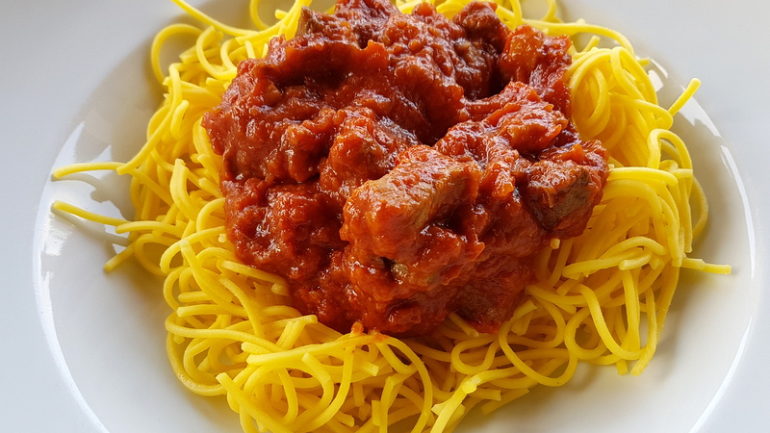 Why 4 meat ragu from Abruzzo?

This 4 meat ragu recipe is really perfect for special occasions or just when you want to feed your family a one plate hearty and warming meal. Perfect, now that autumn is almost upon us! The first time I served it I was looking for something special and, at the same time, a typical recipe for spaghetti alla chitarra as I had some fresh alla chitarra to use. (go straight to recipe)

In Abruzzo, where this pasta originated, alla chitarra is most often served with a simple tomato sauce, a sauce with tiny veal meatballs, lamb ragu or mixed meat ragu.  However, when it came to the mixed meat ragu, which was what I decided to make, it seems that like many ‘typical’ Italian recipes, everybody’s grandmother (nonna) made or makes a slightly different version!! 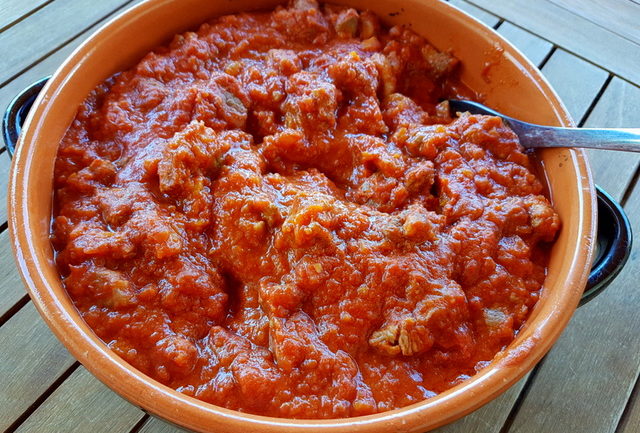 While searching for a way to make the sauce I found recipes with lamb and pork; lamb, beef and veal; lamb, veal and pork sausage meat; lamb, pancetta and veal etc. etc. I guess you get the picture. As you can imagine, lamb is a very traditional meat in Abruzzo and included in both pasta and main course dishes and number one for meat ragu in the region. 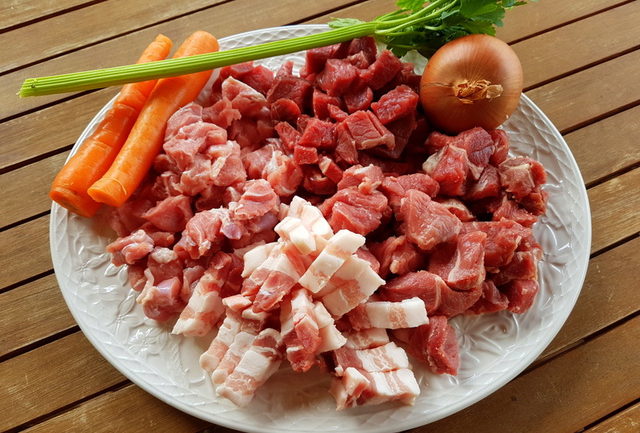 Lamb meat is often described as ‘castrato’ on Abruzzese menus and recipes. This is the meat of a castrated male lamb which is no older than 18 months. Castrato is a popular Italian lamb meat, most especially in Southern Italy, and is considered to be more tender and have a more delicate flavour than mutton. I think we can say it’s somewhere between young lamb and mutton. So the lamb used for ragu in Abruzzo may sometimes be castrato.

Here in Northern Italy, however, lamb is not eaten very often, except at Easter and the only cut that is consistently available in most supermarkets and butchers is lamb chops or ‘costolette’. Castrato is almost impossible to find. Luckily for me because I love lamb, there are a few places where I know I can get different cuts. 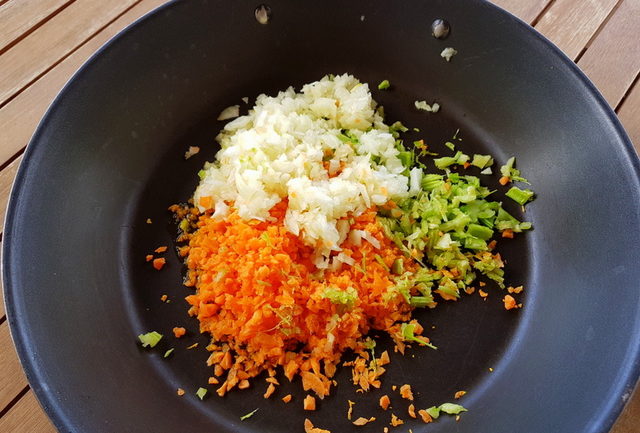 The longer you cook the ragu, the better it is.

The majority of Italian pasta dishes don’t require a lot of cooking time, except those that include a meat sauce. For many of these recipes, be it Bolognese or a mixed meat ragu, the sauce is cooked slowly over at least 1-2 hours or longer, as would be the case for a stew or casserole. This is particularly true when the meat isn’t minced but cut into small cubes as in this recipe.

After having found the recipe I wanted to use, sourced my lamb and bought the other meat (pancetta, veal and beef), I spent a whole morning cooking this ragu! I have to say, it took most of the morning to make. 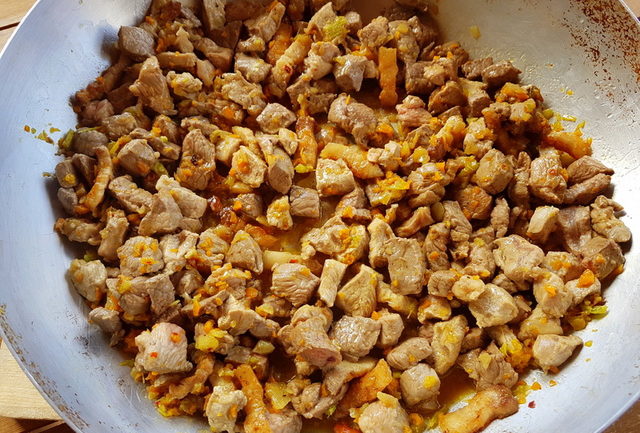 First I decided to make a lamb stock with the bones that remained after cutting off the meat for the sauce rather than use a stock cube and I browned each type of meat separately before putting them all together with the rest of the ingredients. But it was worth every minute!  So, if you are a pasta and meat lover willing to dedicate a bit of time to making a very special meat ragu this is the recipe for you and don’t be put off if you haven’t any spaghetti alla chitarra, you can use normal spaghetti (preferably a little thick) tagliolini, bucatini, or flat ribbons such as tagliatelle.

See the recipe on page 2)