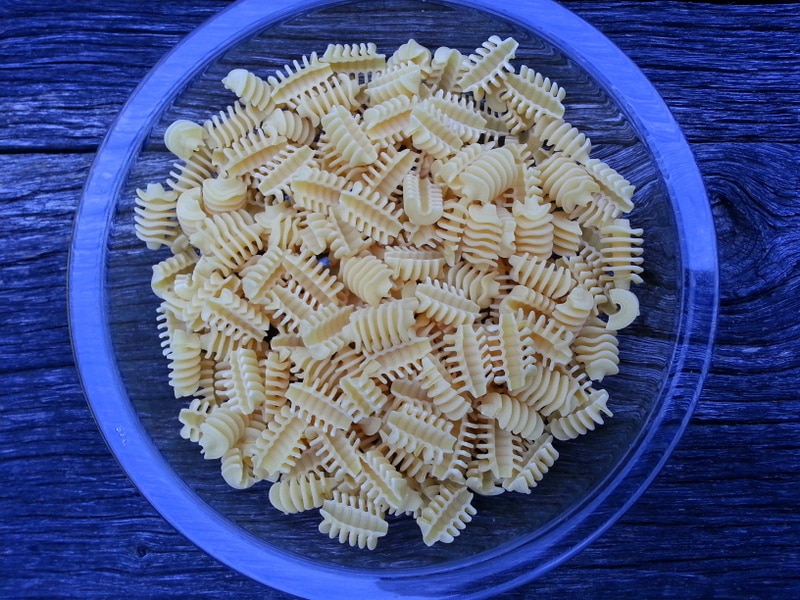 So many pasta shapes!

As you may know, or have come to realize, there is a vast number of pasta types here in Italy! So far, we have seen only a tiny portion of them on the Pasta Project. But, eventually my aim is to introduce my readers to as many types of pasta (and recipes for them) as I can. Some of these recipes may already be known to you, as they are old favourites for many, but a lot are sure to be new. So, I hope that this blog will grow into a place of reference where you, my readers, can find not only delicious unusual pasta recipes to impress your guests and family, but also somewhere where you can learn about Italian pasta, its history and its origins,

Some people say there are about 360-400 pasta shapes, others claim there are more and if you times that by the number of ways of cooking the pasta, that’s a lot of posts that will be coming your way as I continue of my journey through the world of Italian pasta. In the meantime today I’m going to introduce you to Radiatori! 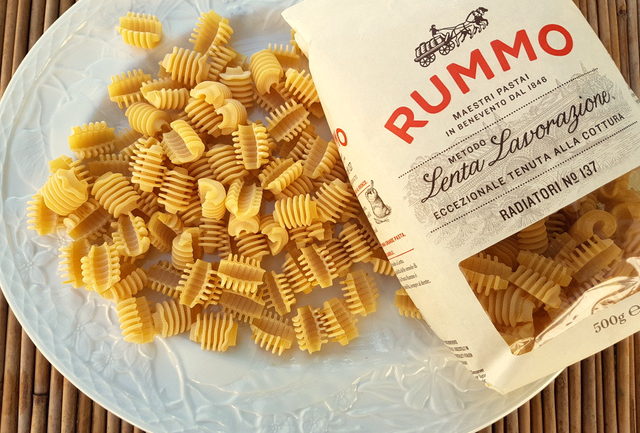 Radiatori, a shape inspired by the Bugatti!

Radiatori is a relatively new shape in the world of pasta, especially in light of the fact that pasta is said to date back to the times of Ancient Rome and perhaps even further! I have come across two schools of thought on the origins of radiatori pasta. Some believe it was created at some point between the two great wars, but the mostly commonly held opinion is that it was designed in the 1960s and is reminiscent of the shape of metallic car radiator grills or old-fashioned heating fixtures. The Italian word ‘radiatori’ translates literally to radiators in English. Some pasta makers claim to have based the design of their radiatori shape on the radiator grill of the Bugatti motor car. Given the Italians love for their car designers, that is an easy thing to believe! 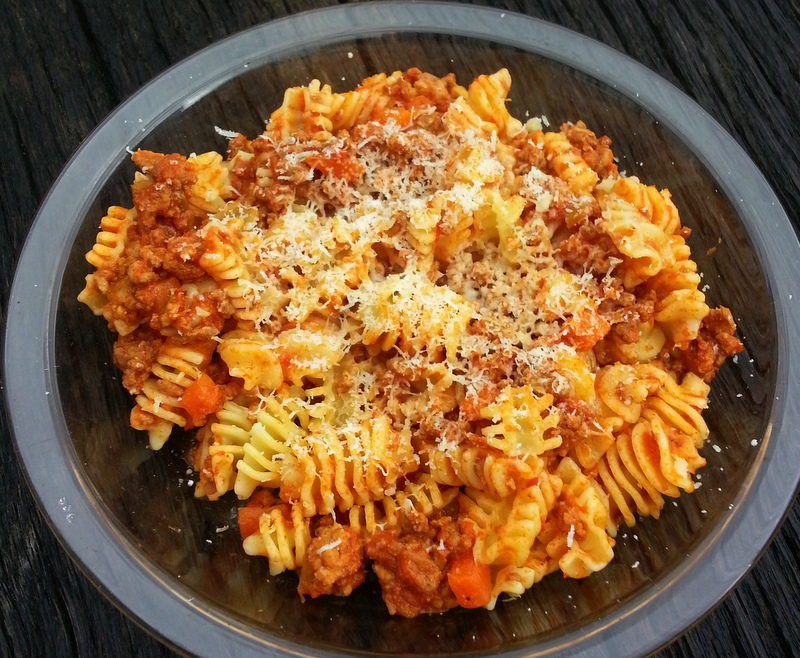 Radiatori; made in Italy!

Radiatori are short and chunky with ruffled edges (similar to but not identical with armoniche pasta, another unusual and less well known shape!) The ruffles have a delightful texture and look beautiful in a serving dish. The shape of this pasta maximizes the surface area of the pasta, making it perfect for absorbing and trapping the sauce, especially one made with finely chopped ingredients that can nestle in the folds.

Many pasta companies, including artisan pasta makers, produce radiatori. So, even if your local supermarket doesn’t stock them. They can be found for sale online. Well-known pasta companies producing them include Barilla, De Cecco, La Molisana, Rummo and Garofalo. 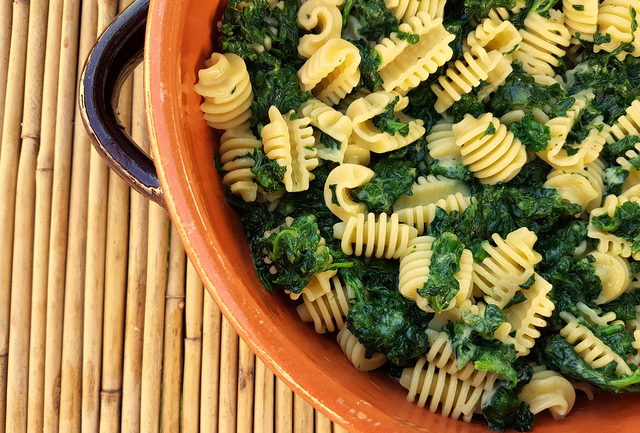 Radiatori with spinach and stracchino

Because this pasta shape is a fairly recent invention, there aren’t traditional ways of cooking it. I will be posting recipes that go well with radiatori as I come across them and try them out. However, you can use it as you would fusilli – as the shape makes it ideal for thick tomato or creamy sauces. I like to eat them with Bolognese sauce or with spinach and cheese.  And, for those who love baked pasta radiatori are a perfect substitution for maccheroni or penne in baked pasta recipes.

Whichever way you serve them I’m sure you’ll fall in love with this unusual, innovative pasta!