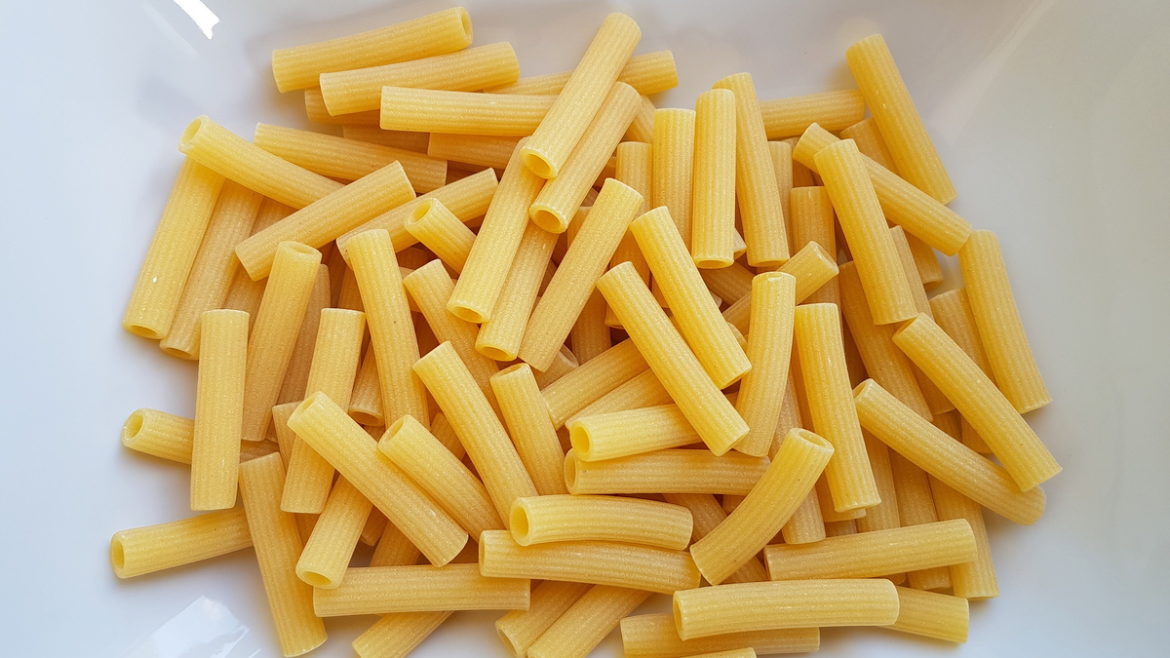 Why is this pasta called sedani?

Sedani in Italian is the plural of celery and if you take a close look at this short tubular pasta you can definitely see the similarity. In fact, many pasta shape names come from the natural world. However, I have often wondered what came first. A bit like the chicken and the egg. Did pasta makers decide to make a pasta shape that looks like a butterfly (farfalle) or did the shape they created inspire them to name it after something that looks similar? I tend to believe the latter as who would deliberately make food that looks like worms (vermicelli) or cock’s combs (creste di galli)!

Orignally invented in Naples as a smooth version, sedani rigati were initially called ‘elephant teeth’. Back to that what came first question!! Anyway, the addition of thin grooves, similar to the rib that runs along the surface of celery stalks, apparently inspired people to start referring to this pasta as ‘sedani’. Over time, the new name replaced the original one even for the still existant smooth version, known as sedani lisci.

Sedani are very popular in Italy and can be found in most supermarkets. I’m not sure how available they are abroad, but since many well-known pasta makers such as De Cecco and Barilla make this type of pasta, I would assume it can be, at the very least, ordered online.  There is also a smaller version called sedanini (little celery!) which is often used in soups or with light and simple sauces. 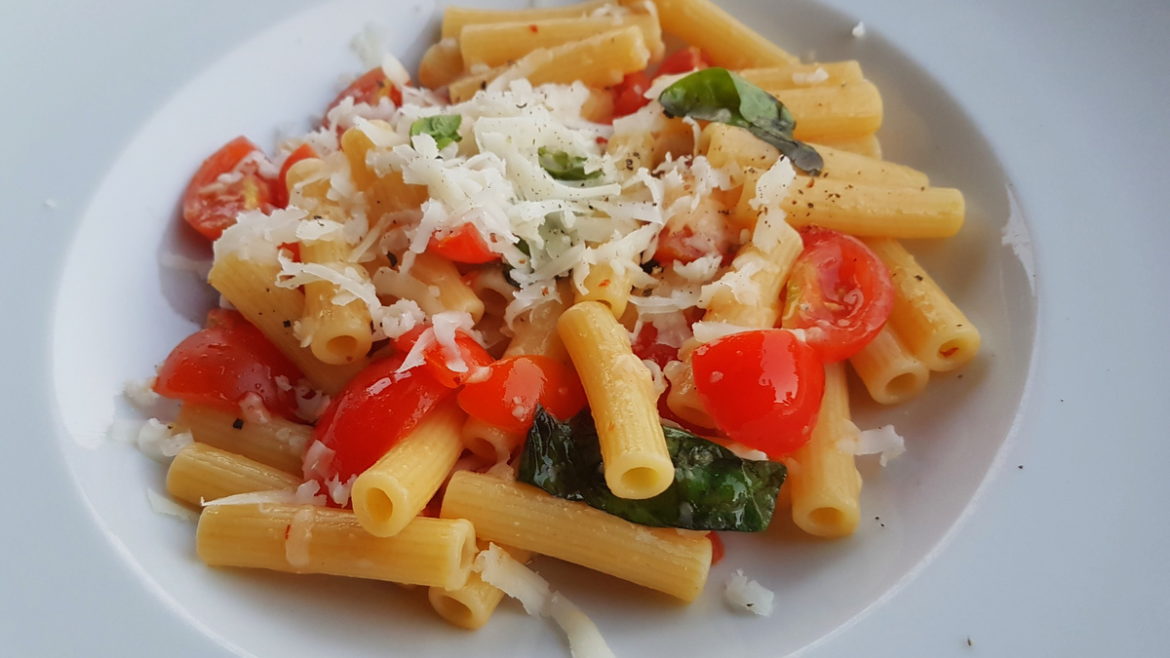 Because of the deep groove in the surface of this pasta, Italian cooks like to use this pasta for both creative kitchen experiments and traditional recipes because like many grooved pasta, it holds sauces well. It can be served with heavier sauces such as meat and mushroom sauce, or sausage  but is also excellent in baked pasta dishes or with a simple tomato and basil sauce.

One of the most popular uses for sedani rigati is in pasta salads and there are many good traditional and more modern Italian pasta salad recipes that work really well with it. My first recipe with this pasta is for a typical pasta salad from Puglia called ‘Crudaiola Barese’, which is very easy to make, yet like so many Italian recipes, very tasty. However, I will be posting other recipes for sedani (smooth, grooved and small) as I continue on my Italian pasta journey.  I hope you have enjoyed the trip so far! 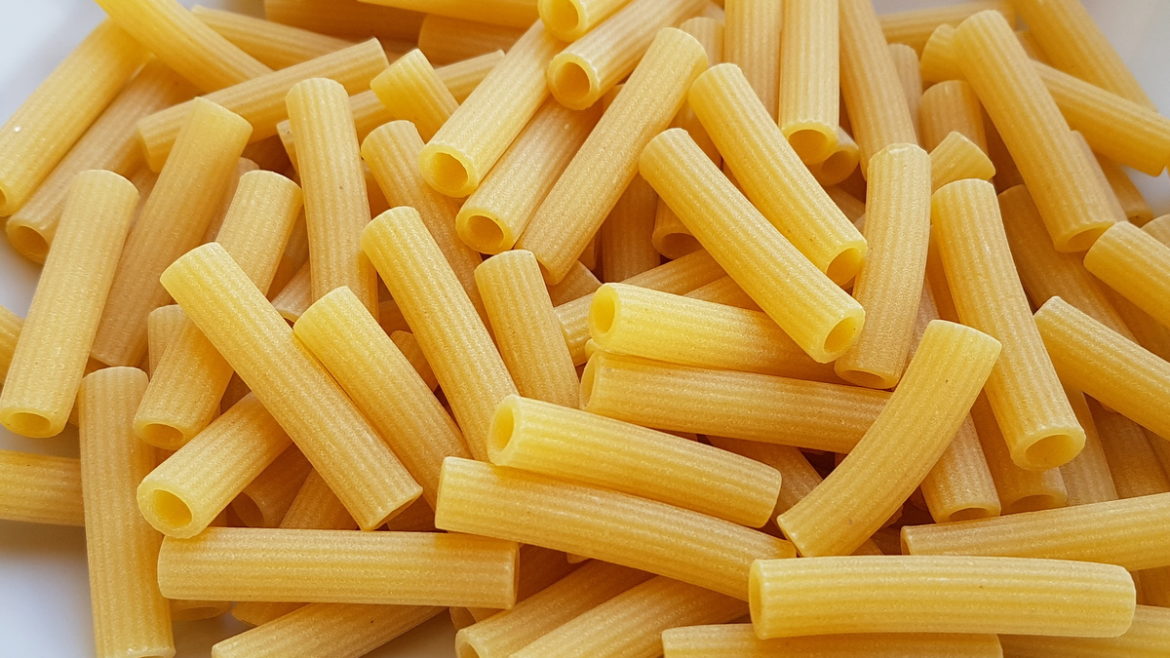